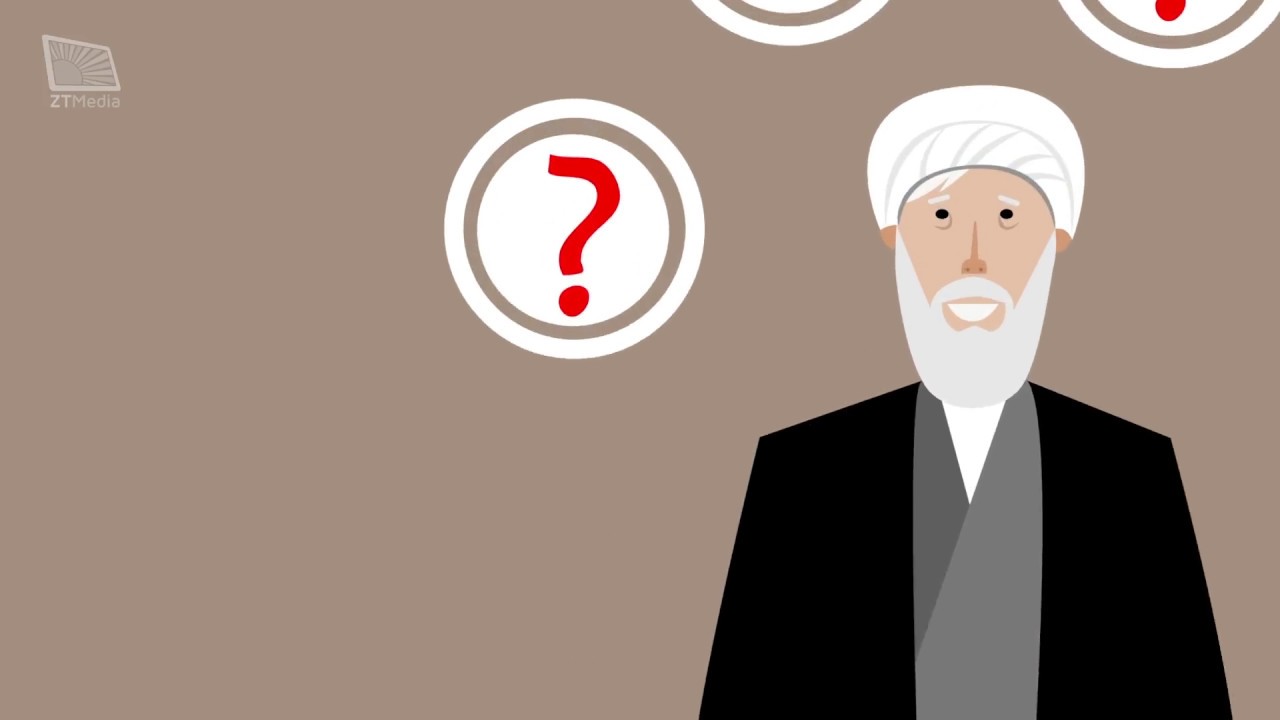 Allah The Almighty has entrusted every sane, capable and mature person to implement the legal rules and obligations, which the Prophet and His holy progeny, peace be upon them, used to teach to people.
However, in our time, the time of the absence of our Imam, we have to look for these ahkam, or to say rules, through other means.

What are these means?
A Mukallaf, or accountable person, has several ways to know the ahkam:
first, he can refer to the original resources and deduct the ahkam by himself. However, this requires a high academic qualification called Ijtihad or independent reasoning. Obtaining this degree requires a long journey of thoroughly studying Islamic jurisprudence, Hadith, Arabic language and several other Islamic sciences.
A Mujtahid or one who has obtained the degree of Ijtihad is comparable to a senior legislator who lays down the constitutional law of a country.
But not everyone can attend the Islamic seminary or Hawza and become Mujtahid.
So, what is the alternative? There is another way which is Taqlid or following, performed by the majority of believers. So let’s talk about Taqlid.

What is Taqlid?
Taqlid is to choose a Mujtahid who meets certain qualifications and to follow his views in Islamic laws. This Mujtahid is called Marjaa al-Taqlid, or simply the Marjaa.

Well, what are the characteristics and qualifications of a Marjaa?
• First, he has to be a Mujtahid, in other words qualified to exercise Ijtihad.
• Second, we have to be certain that this Mujtahid is the most knowledgeable amongst all Mujtahids.
• Third, a Mujtahid must be just. This means he must have such piety and virtues so as to refrain from forbidden acts, and perform his obligatory acts.
• Fourth, a Marjaa must be male. Both men and women have to follow the male Mujtahid.
• Fifth, a Marjaa must be alive. It is not permissible to follow a dead Marjaa, except in one special condition.
Some other requirements for one to qualify as a Marjaa are : having reached puberty (bulugh), intellect (aql), faith (iman), legitimacy of birth, and retentive memory.

Now how can we identify these qualifications in a person?
The first method is that we ourselves become certain that a said person is a Mujtahid, and he is the most knowledgeable and meets all the requirements.
This needs to have enough scientific knowledge that allows us to identify these qualifications.
But if we don’t have such knowledge, the testimony of two just, reliable, and honest experts is enough for recognition. Some Jurists consider even one testimony permissible.

A question, what if experts don’t agree on one Marjaa? For example, if one expert considered a mujtahid to be most knowledgeable, and another expert testifies for another as being so?
In this case, you have to consider the testimony of the more qualified expert whose view makes you certain and confident.

Now we’re done with the general points of Taqlid, let’s dive into some of the finer rules:

At what age does a person have to perform Taqlid?
At the age of puberty a sane person is entrusted to adhere to the legal rules.
The sign of puberty in a female is the completion of 9 lunar years. And in a male one of these three signs:
growth of rough pubic hair around the genital area
Seminal discharge while awake or asleep
the completion of 15 lunar years.
Note that a lunar year is about 11 days shorter than a solar year.

Well, how can we know the fatwas of our Marjaa?
To implement the ahkam according to your Marjaa’s view, you have to make sure and be certain that you’re getting the ahkam from a reliable source.

A Marjaa typically publishes his legal views in a book usually known as Al-risalah Al-amaliyah or the practical guide in which he explains the legal issues.

You can consult this book but if you don’t find the issue you’re looking for, or don’t understand the explanation given, you would need help from an expert. Make sure that the book edition is the latest issued by your Marjaa.
You can also contact the Marjaa’s office, by paying them a visit, phoning or sending in your question. Another option is to ask a reliable scholar who knows your Marjaa’s legal views. 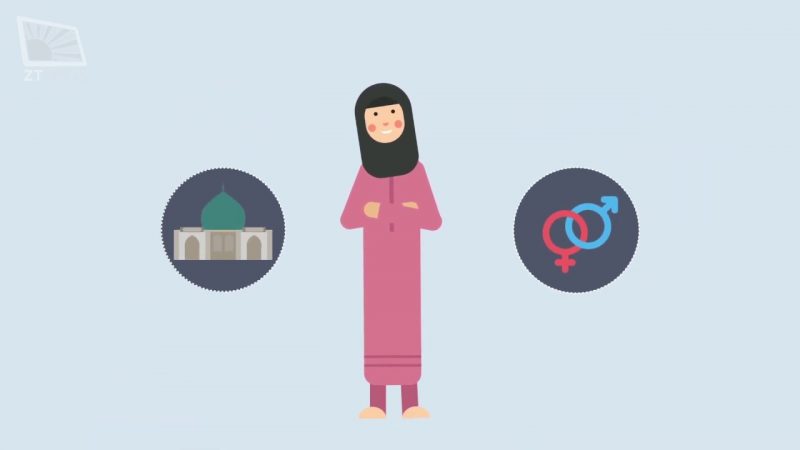 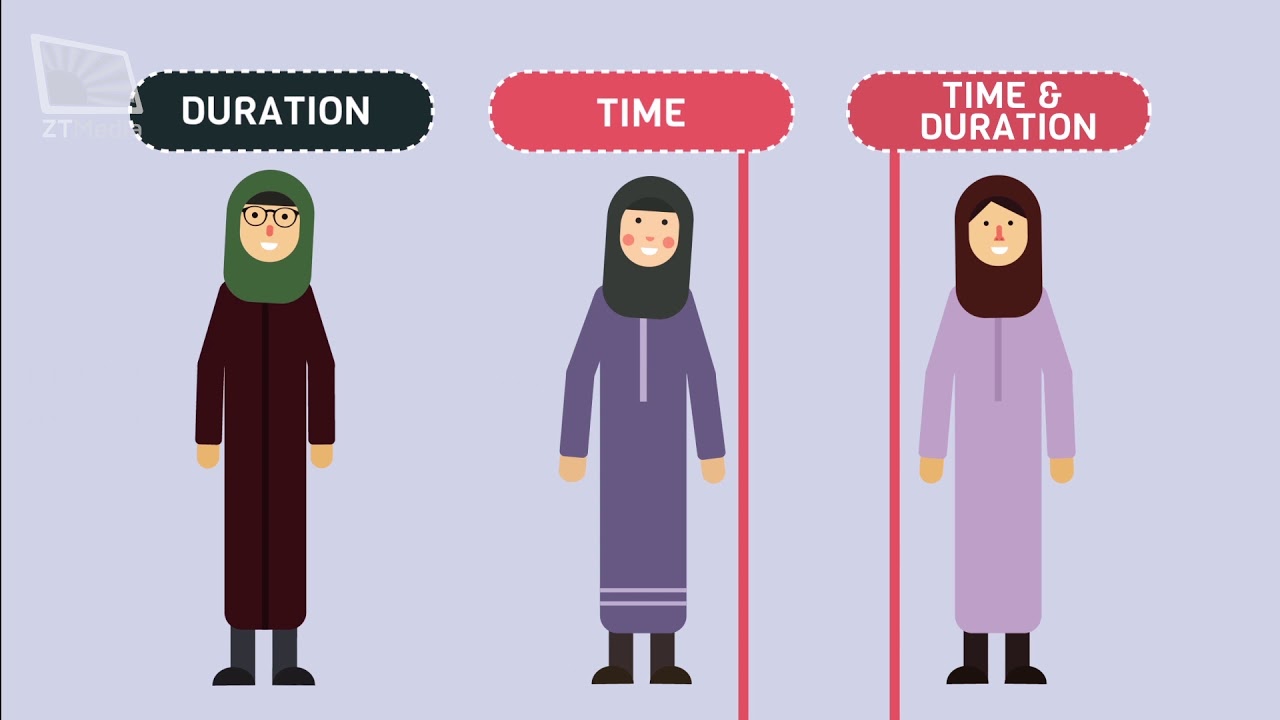 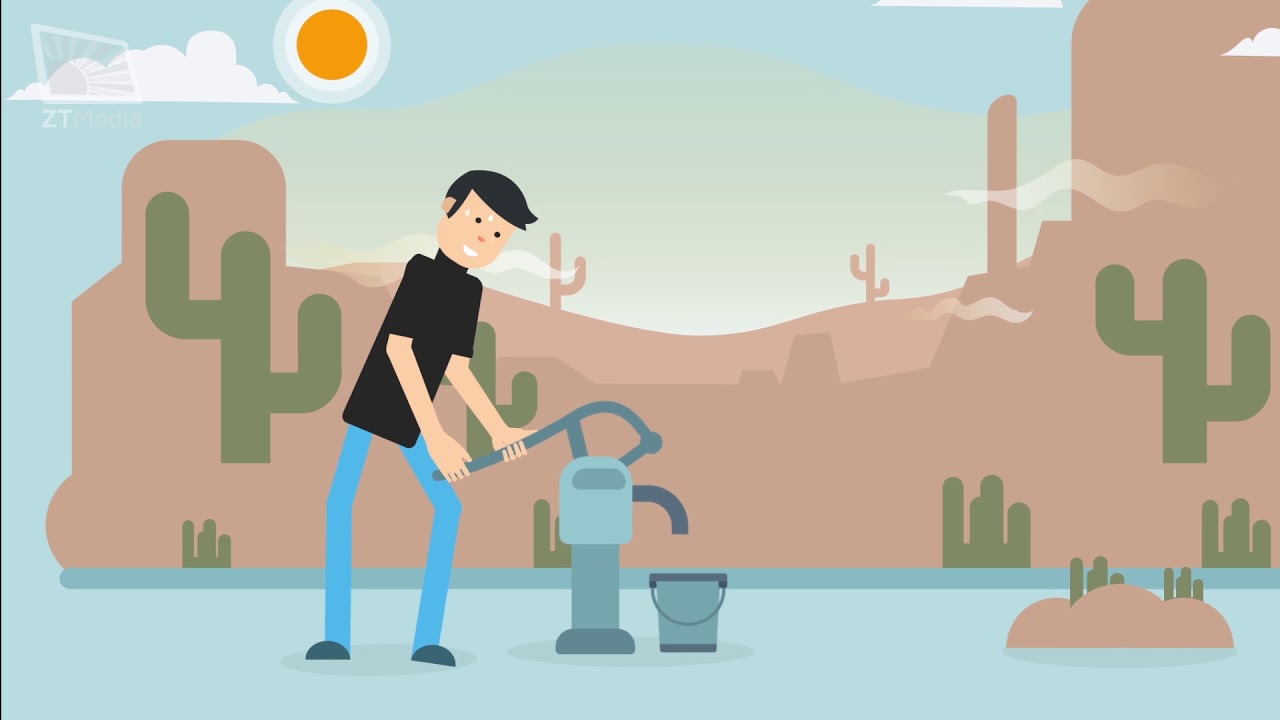 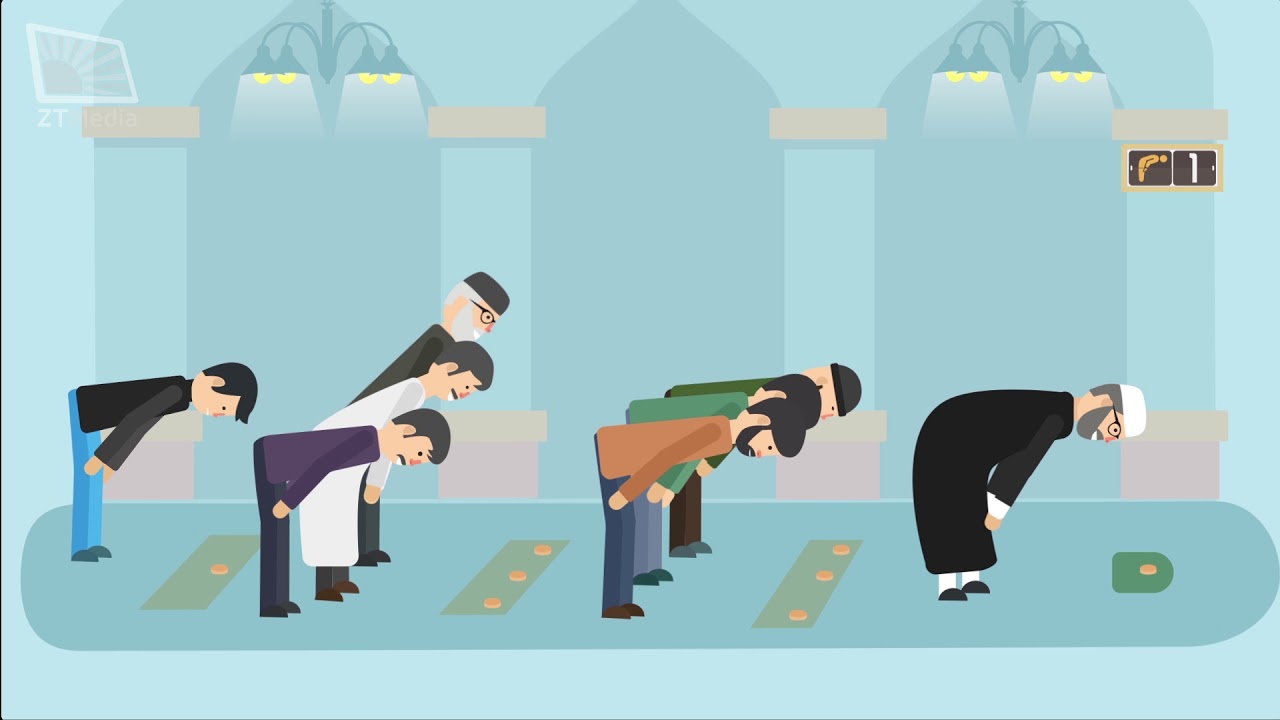 Back to Our Products

Get your games updates and charity newsletter straight into your mailbox, signup below and receive updates on how your donations are being spent.